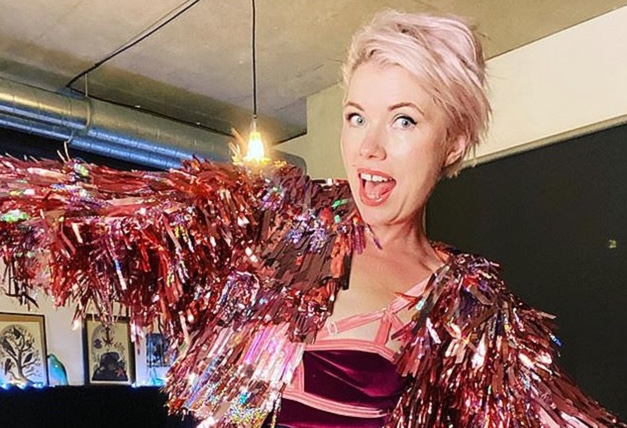 Misandrist Clementine Ford will not lose thousands of dollars in funding despite the firebrand feminist triggering a review into a grants program by tweeting “the coronavirus isn’t killing men fast enough”, a councillor says.

Greens councillor for Melbourne City Council Rohan Leppert confirmed a review was underway into the selection processes of a funding program supporting Melbourne’s artistic community during the COVID-19 pandemic.

“This review will not and cannot undo any grant decision made, but — like all reviews into our grants programs — it can consider whether the policy settings were ideal and were implemented well,” he tweeted on Monday.

“This will not be a Trojan horse for the censorship of artists or the arts.”

If a man were to say “corona virus isn’t killing women fast enough” would the Greens also support it due to censorship fears? Of course they wouldn’t. Feminists only believe in censorship when it’s against “misogyny”.

On Monday, Ms Capp condemned Ford’s comments before announcing she had requested a review into the selection process that saw the writer receive a grant.

“I found these comments offensive and distasteful and I agree with the sentiment of outrage expressed by many members of our community,” Ms Capp said.

So once again, misandry has not only been praised in Australia, but rewarded. It goes without saying that if a man were to tweet “the corona virus isn’t killing women fast enough” there is no way he would still receive a grant to write another book about misogyny.

This sets a dangerous precent by telling other women that misandry is not only acceptable in this country, but encouraged and rewarded. 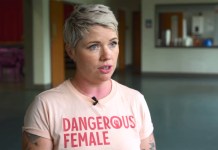