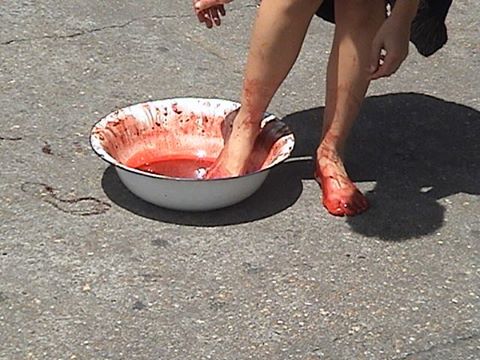 Ever noticed how feminists seem to be obsessed with their periods? Many of them celebrate it by “free bleeding” while some even turn it into “art” or “menstrual cooking”.

Feminists seem to believe that if you find periods gross, then you are “period shaming”. They want everyone to see their menstrual blood as if it is something to be proud of. You don’t see people going around celebrating their shit and turning it into “art” do you? If anyone were to do such a thing they would probably be thrown into the psych ward.

So why do feminists get away with it? Because feminism is like religion – you can say or do the most crazy shit and it’s excused under the guise of “feminism”.

Here are some disgusting feminists do with their menstrual blood: 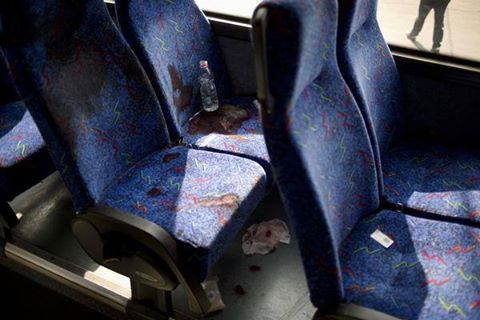 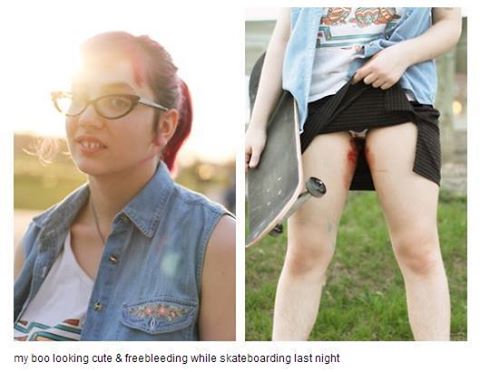 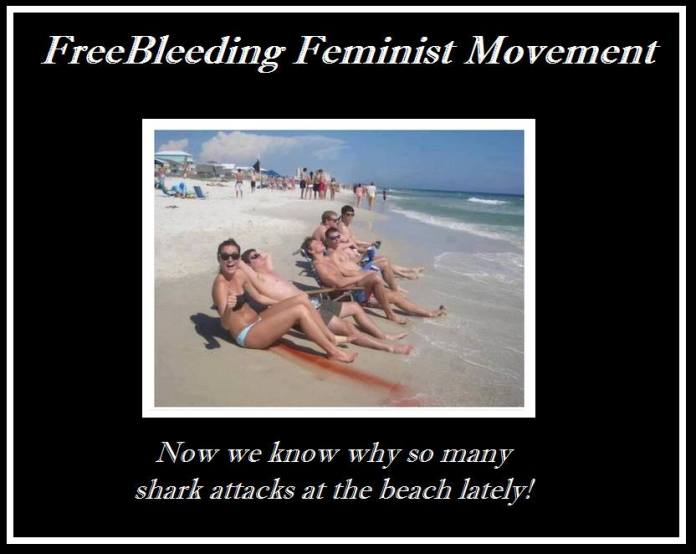 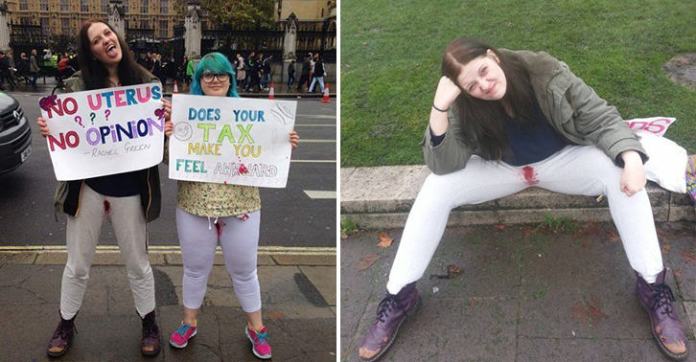 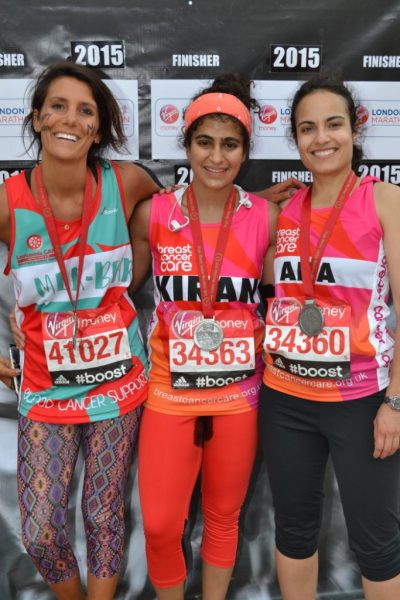 Cause she likes collecting her menstrual blood? 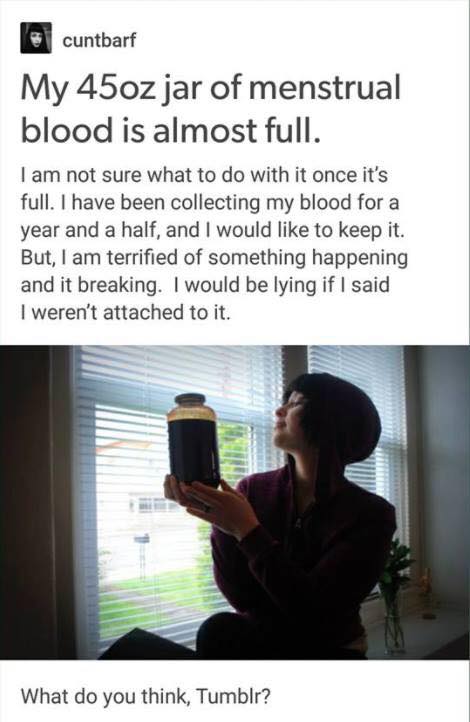 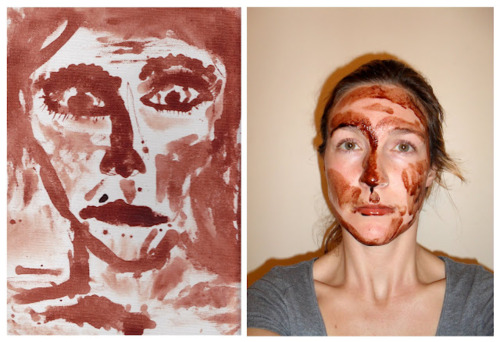 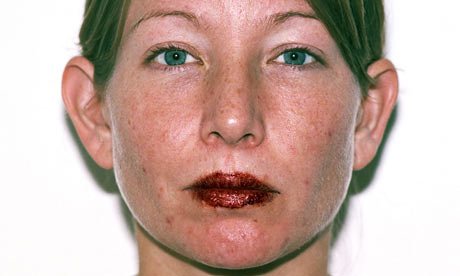 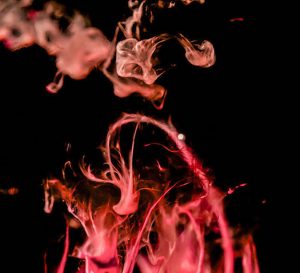 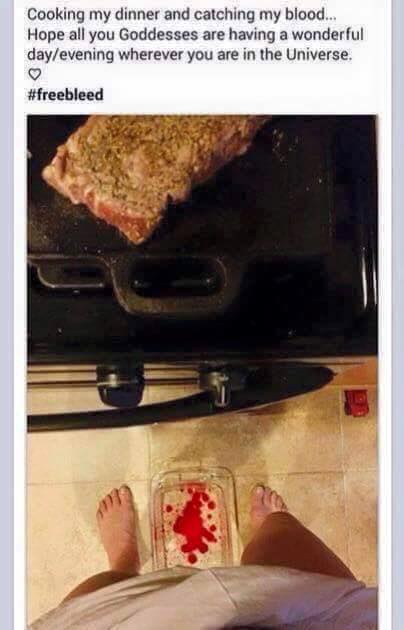 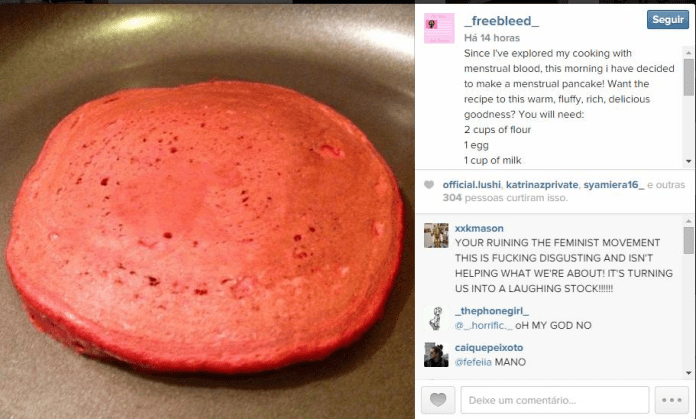 Oh and even Vaginal Knitting 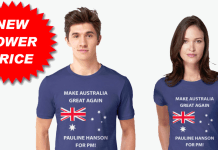 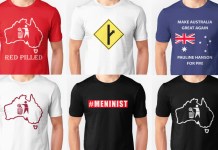 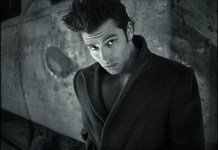 If we live in a PATRIARCHAL system, why are men the...

THE GENDER PAY GAP : WHAT DOES “SIGNIFICANT” MEAN?