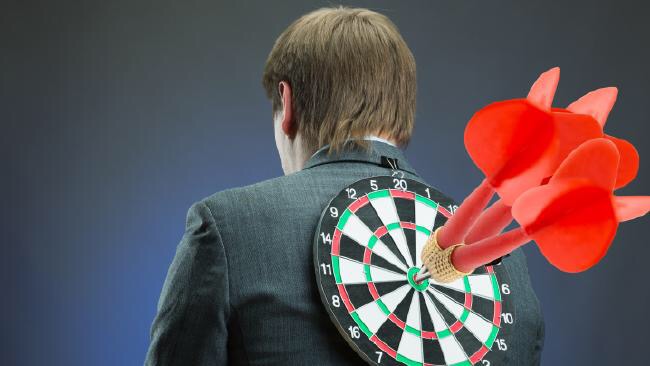 Today I thought hell had frozen over when I read this article in the daily telegraph entitled Stop the man bashing. It’s time to fight back against feminism.

When most Australian women weren’t looking, feminism stopped being about equal rights and opportunities. It morphed into the pursuit of absolute power.

To my surprise this article was written by a woman, Corrine Barraclough. This will be sure to piss off the feminists, as there is nothing they hate more than a woman “betraying the sisterhood”. She mentions in the article that feminists had warned her to “back off” after her last article: Hysterical feminism’ isn’t helping our fight against domestic violence.

Props to the Daily Telegraph for allowing this story to be published – because as we all know the mainstream have a pro-feminist bias.

Could this be a sign of times changing? More people are waking up to see what modern feminism is – a man bashing movement that strives for female supremacy.

On behalf of all men (and the women who respect them) I would like to personally thank Corrine Barraclough for having the courage to write this article. You have our utmost respect and full support. 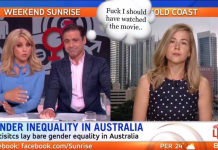 Cassie Jaye Triggers Feminists on Sunrise and The Project 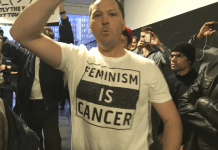 Feminists protest The Red Pill screening at University of Sydney

Van Badham – The next Clementine Ford?

Why you should never get marriage counselling