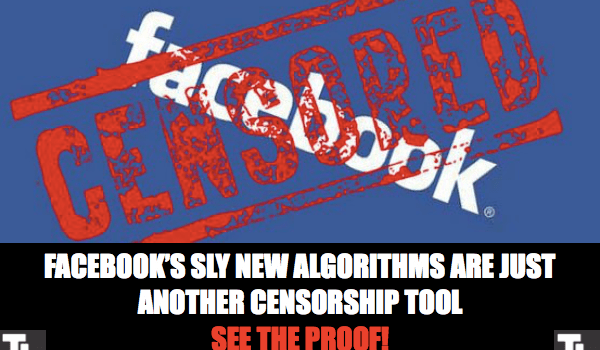 Lately, many of you may have noticed that you’re not getting many updates from anti-feminist groups/pages in your Facebook newsfeed.

On August 12th, it appears as though Facebook have modified their newsfeed algorithms to hide posts from anti-feminist groups/pages, including ours – Anti-Feminism Australia.

A few days ago I noticed that the group was far quieter than usual. I then checked the group insights which revealed a huge decrease in the number of active members in the group. This was a decrease of around 3,500 active users (4,000 down to 500) in only one day. In other words, 3,500 members were no longer commenting or posting in the group.

So I started to do some research and found we aren’t alone. It appears that some other groups are experiencing the same thing.

I also came across this article about Facebook changing its newsfeed algorithms recently.

So it is confirmed. Facebook have indeed altered their newsfeed algorithms to stop anti-feminist groups/pages from showing in people’s newsfeed. Facebook thought they would attempt this form of censorship in a sneaky way and hoped that no-one would notice.

Facebook’s new censorship comes as many silicon valley tech companies have declared war on political right groups, including those against feminism. Recently, google fired James Damore for his memo stating the biological reason why women are less likely to succeed in areas of technology.

Milo has also announced that many right-wing websites and personalities are having their Instagram, MailChimp, PayPal, hosting and other accounts and services shut down. 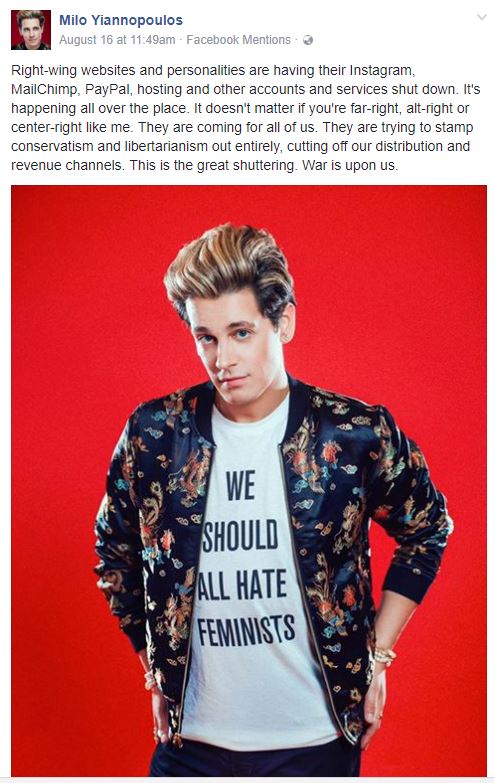 The following day, he was also banned from Eventbrite 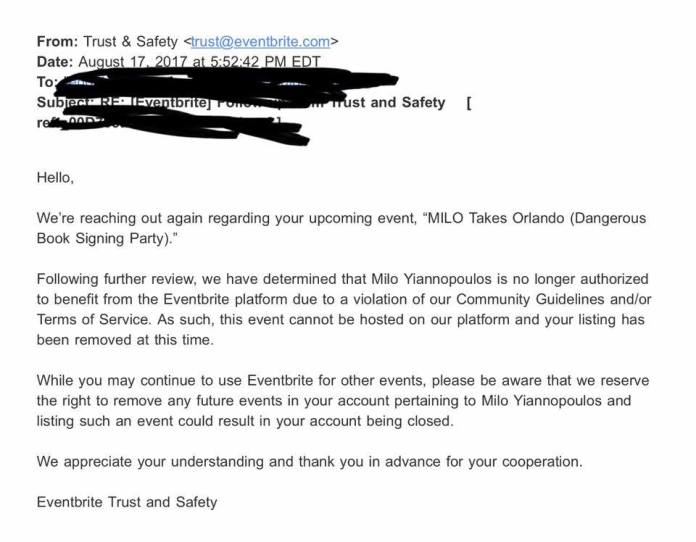 Anti-Feminism Australia is no exception to censorship by feminists. In the past we have had our Facebook page banned 5 times, the T-Shirt shop banned by Teespring, suspended on Twitter, banned on Instagram, and YouTube channel banned 3 times. Ironically, the reasons given were for “hate speech”, simply because we are against feminist ideology. Meanwhile, feminists like Clementine Ford are free to spew whatever anti-male hate they like without ever being censored or banned.

Sadly, censorship is only going to get worse as feminists have taken control of almost every big tech company in silicon valley.