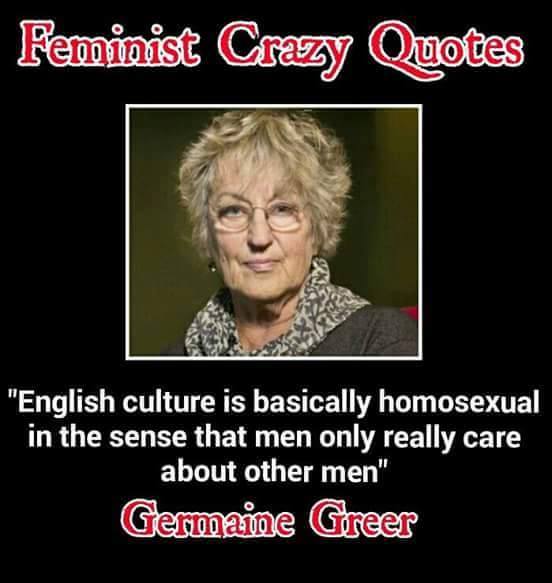 As many of you are likely all too aware, Milo Yiannopoulos was recently kicked off of Twitter for tweets that were incredibly benign, especially when compared to the vulgar, vile and racist tweets coming from feminist Ghostbuster Leslie Jones who was the person he was tweeting to when Twitter brought the hammer down on him. Her tweets were so vile in comparison that in at least one case she had to publicly pretend that her account had been hacked so she could invoke plausible deniability to pass off responsibility for it. Strange. I guess Milo’s audacity to criticize a movie about chasing imaginary beings trumped a real cyber security threat. If this was really about keeping Twitter safe and friendly, Clementine Ford would have been punted a long time ago.

2016 has seen a dramatic escalation in efforts to censor criticism of feminism on social media. For those of you who follow our communities on Facebook you will note that many of our pages have fallen victim to mass reporting campaigns by feminists and social justice warriors. Hardly a week goes by where another one of our pages becomes a casualty of censorship and is unpublished by Facebook. Feminists often accuse us of hate speech. One of the things we are in fact guilty of is creating memes, posts and articles that present unfiltered feminist quotes. Sometimes we offer an interpretation of the quote, a perspective or provide additional context. Given that feminism has had over 50 years to run amok with no credible counter balancing movement, the amount of material available to us to post is almost endless.

One of our pages, “Feminist Crazy Quotes” was shut down by Facebook without even a hint of irony or realization as to what was actually being done. Feminist Crazy Quotes, whether this was the founding intention or not acts as a living experiment where many of us sat back in awe and watched as feminists reported her posts for hate speech despite the fact they were unaltered quotes from celebrated feminist leaders. A similar thing happened to Janet Bloomfield as she quoted Jessica Valenti in a tweet and tagged her in it. It wasn’t considered abuse, harassment or hate speech when Valenti said it, but Janet Bloomfield got banned for it. It would have been no different if feminists had posted memes of Milo quoting him with “Feminism is cancer” or Paul Elam with his quote “Fuck their shit up” and then we descended en masse to report them as promoting hate speech. 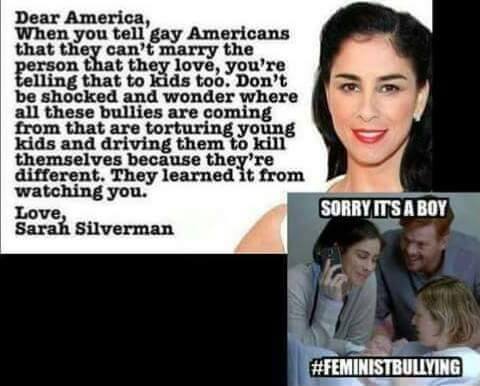 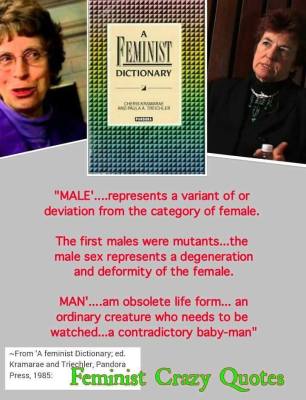 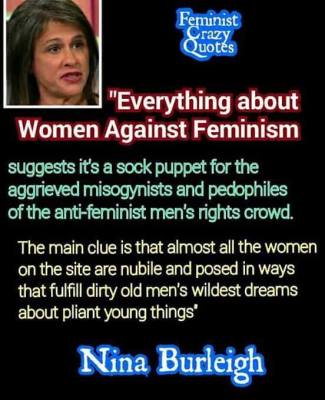 It was sad to see Feminist Crazy Quotes get taken down, along with other larger pages like Exposing Feminism, United Anti Feminist Coalition and Math4Feminists, but it demonstrated beautifully the near sightedness of the emotionally driven mindset of SJWs and many modern feminists who failed to recognize that they were reporting their own speech as hate speech. Even more ironic, Facebook acted on it. No one seemed to consider whether or not it might be worth censoring or unpublishing feminist outlets that were the origin of these quotes which if shared by a high profile feminist would no doubt result in countless thousands of shares.

To any feminists who might be reading this, if you really do feel that feminism is not an ideology of hate, it might help if you stop reporting the misandry we post that originates from feminism to Facebook through our pages as such. You’ve done nothing but prove our point and in that regard this may be one rare occasion where we stand tall with you shoulder to shoulder in agreement that misandry is hate. If you were as eager to police it coming from feminism, these communities would be virtually non existent.