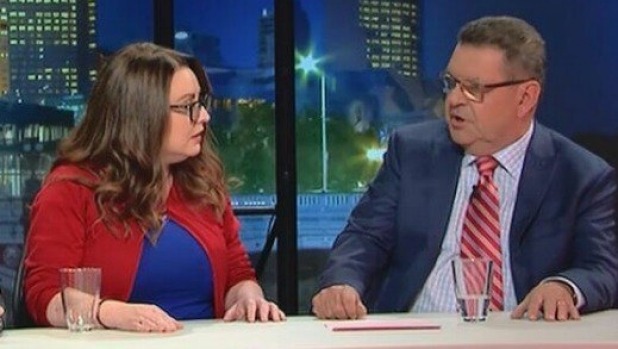 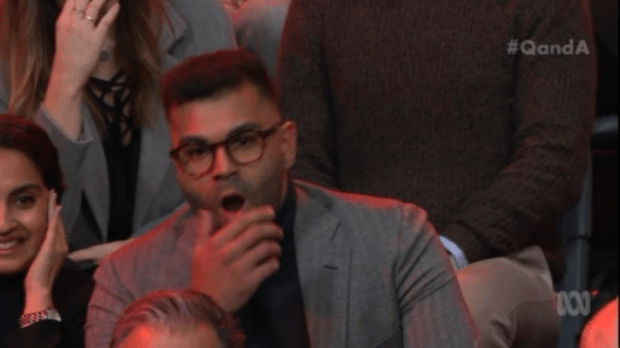 Recently, media personality, Steve Price featured on popular TV show, Q&A, where he was set up and interrogated while being questioned about his thoughts on domestic violence against women. The segment on domestic violence itself was jaded and biased to its effects solely on women. This interview-or rather-castration, was blown out of proportion and as Price himself said, “this has become about me”.

On Channel Ten’s The Project later in the week, hosts, Carrie Bickmore and most recent Gold Logie winner, Waleed Aly stuck into Price on a live video stream. The basis of the interview was simply to ostracise and attack Price with the regimented and clear ideologies that the panel members of The Project each share. This is no surprise, with Bickmore and Aly especially having shown their political hand very frequently, such as exit of Charlie Pickering. Having been a previous panel member on the show, “for five years”, Steve Price was further threatened in waves of, “overwhelmingly negative”, backlash online with people urging the producers to, “Get rid of this misogynistic pig Steve Price off your show PLEASE.”

The comments made on the show were clearly planned, and stated with the aim of promoting the views of Van Badham judging and denouncing Price due to his comments. Whilst on air, Carrie Bickmore was patronising and condescending as she questioned Steve’s view on the Q&A segment, asking, “do you have any regrets?”. Price showed a real strength of character and replied with “No [I have no regrets] because I believe I accurately described how Van Badham was behaving.” This description stems from the use of the word “hysterical” on Q&A, which to most people, meant nothing more than to be affected by uncontrolled emotions. When left-wing political puppet Waleed Aly joined in to explain the “loaded” meaning of the word, Price placed the question back onto Aly himself, asking, “Are there words that you can use to describe men and women that are different..?”. The response from Aly truly encapsulates the leftist agenda of the The Project when he says “in the case of ‘hysterical’ that’s exactly true.” Where this word comes from was once again taken directly from Badham’s response on Q&A where she said, “It’s probably because of my ovaries, Steve”, simply another reference to this age-old meaning which most people would have had no idea of. Irrespective of what the word meant, “around 4000 years ago”, this issue, accurately demonstrates what the real agenda is behind these shows; both Q&A and The Project alike. 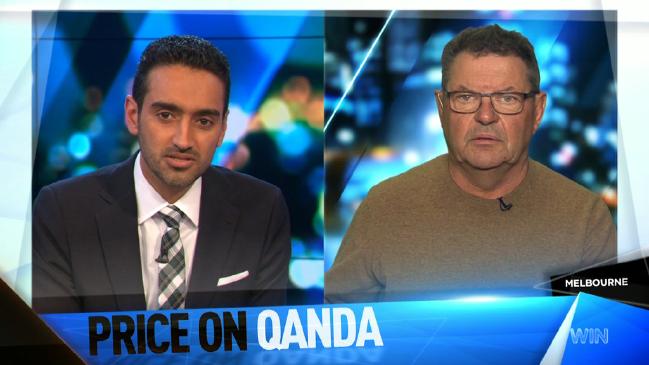 It is justifiable to say that the entire segment of Q&A and the following interrogation on The Project were a farce. In Australia, we do not live in a culture of celebrating violence against women. We do not praise those who hit women, we do everything in our power to jail them. The whole take on domestic violence being synonymous with violence against women is ridiculous.

In a statistical sense, between one-third and 40% of victims of domestic violence are men. This does not take into account the mental element of the issue, as men have a much higher rate of suicide than women. According to the Australian Institute of Criminology (AIC), between 2008 and 2010, 39% of intimate partner homicide victims were men. However, this clearly doesn’t fit the misandrist narrative that shows such as The Project demonstrate. This underlying notion of all perpetrators being men, and all victims being women is the reason for such a divide between the feminist community and those who believe in equal opportunities. Many of these are outlined in the Equal Opportunity Act (2010).

The audacity that these people have to implicate that all men are the offenders in a crime that affects both men and women, is profoundly sexist. What about violence against children? What about the men who, in fear of social vilification, never come forward about the issues they are facing or have faced as a result of their female partner. What about the same-sex domestic violence that seems to be overlooked due to the male-over-female dominance not being present? There has never been an answer from people like Waleed Aly and Van Badham in relation to questions like this because, it is once again a ‘necessity’ for the ‘privileged’ males in our society to be reminded that we are the enemy. In addition, these so called ‘privileged’ men don’t have any leverage with such issues.

After all you don’t see Q&A talking to an audience member who lost a male family member, do you? Shows like Q&A and The Project, would never even think of challenging the strong left-wing feminist ideologies of people like Van Badham. Why? Well to put it simply, because they actually agree with these twisted views; and that is a very worrying thought. 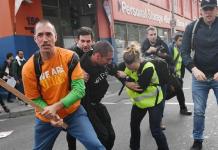 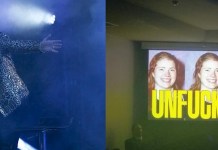