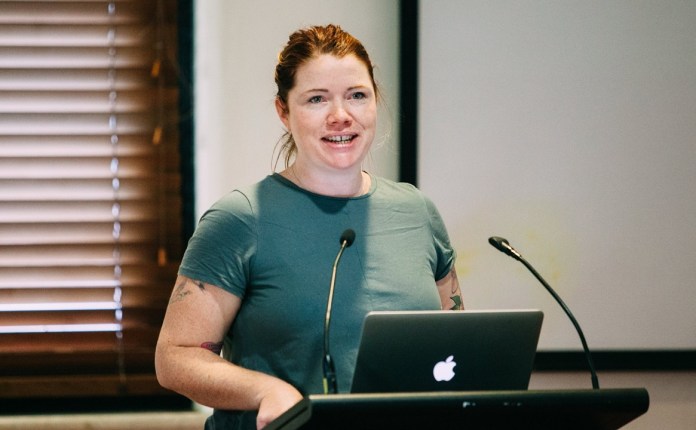 It appears this all started when a feminist spy in blokes advice shared some screenshots with Clementine Ford. As expected, these screenshots were selectively chosen, with many taken out of context. This was right up the alley for Clementine Ford to play the victim. As we saw in an earlier article, she uses this tactic to make money. And that she did – in this instance she made no less than 20 posts with screenshots on her facebook page.

Here are some of the screenshots in question:

While I don’t condone some things that were said, I believe these men are just blowing off some steam and having a laugh. Like many of us, they are angry and frustrated with our feminist culture. They are also tired of being silenced on social media for disagreeing with feminist ideology. When Clementine Ford says things like “kill all men”, we are expected to take it as a “joke”. Yet when men banter and say such things about women, it’s misogyny.

Since feminists have been taking down several MRA and Anti-Feminist pages (including ours), it has forced us into secret closed groups. These groups are safer than pages, as they are never banned. It’s unbelievable that feminists still complain about “misogynist” discussions, despite them occurring in closed groups. If they don’t want to see such discussions, why are they sneaking into them?

It is well known that many secret misandrist groups also exist on facebook. However feminists have no problem with them. Feminists want “safe spaces” for women, but not for men because “misogyny”. Again, we have a classic double standard of feminism.

While I understand the frustration and anger these men have against misandrist Clementine Ford, I don’t think abusing her is going the right way about it. Instead, they should be trying to damage her reputation by spreading her man bashing quotes for all to see. Abusing her is only giving her more ammo to play the victim and cash in.

As we know, shaming and doxxing men is a hobby of Clementine Ford’s. However this time she may have picked the wrong battle. Blokes Advice has an army of 200,000 angry men who hate her. This time she has really stirred up the hornet’s nest, and may get stung. My message to those men at “Blokes World” is to use your brain if you want to destroy her. Instead of giving her more ammo with insults (as tempting as it is), get together and expose her. You will do far more damage from this than pointless messages of abuse.