Bad Girls Advice group on Facebook has finally been removed. This came after many have criticised the double standards of Facebook for removing the Blokes Advice Group (which has since returned).

According to members wanting to remain anonymous, the group was shut down on Friday after BGA administrators approved content condoning bestiality, sparking uproar.

“From what I can tell, BGA was shut down following a post that defended a young woman engaging in bestiality regularly with her dog,” a member told news.com.au

“A lot of the women in the group were rightfully disgusted and said so. They were then berated by other members for ‘kink shaming’ and not following the golden ‘scroll on’ rule.

“It pretty much tore the group into two camps. Some even went so far as to admit to thinking of trying it out themselves. I can’t say that they were serious or just caught up in the argument, but it was pretty disturbing.” 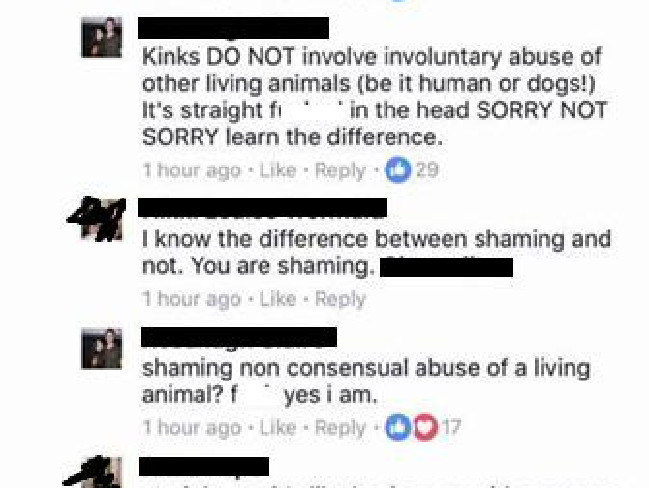 Despite members of the group confirming the group has definitely been shut down, one administrator has boasted on her Instagram account that Bad Girls Advice would return.

The post attracted the attention of members who were upset by the group being shut down.

“Devastated! Having BGA withdrawals already,” commented on user.
“Sooo devo! Just bought a sticker! Will still put it on my car! BGA for life,” added another.

Members questioned whether the group would be back in its original form or in a newly formed group, as was the case with Blokes Advice.

“Is there a new group or are we waiting on the old one to be brought back?,” wrote one user.

“I was wondering if there is another group cause I’ve seen so many people saying there is but @aimstagram told us to stay calm (sic). Unsure of what to do. #pray4BGA,” added another. 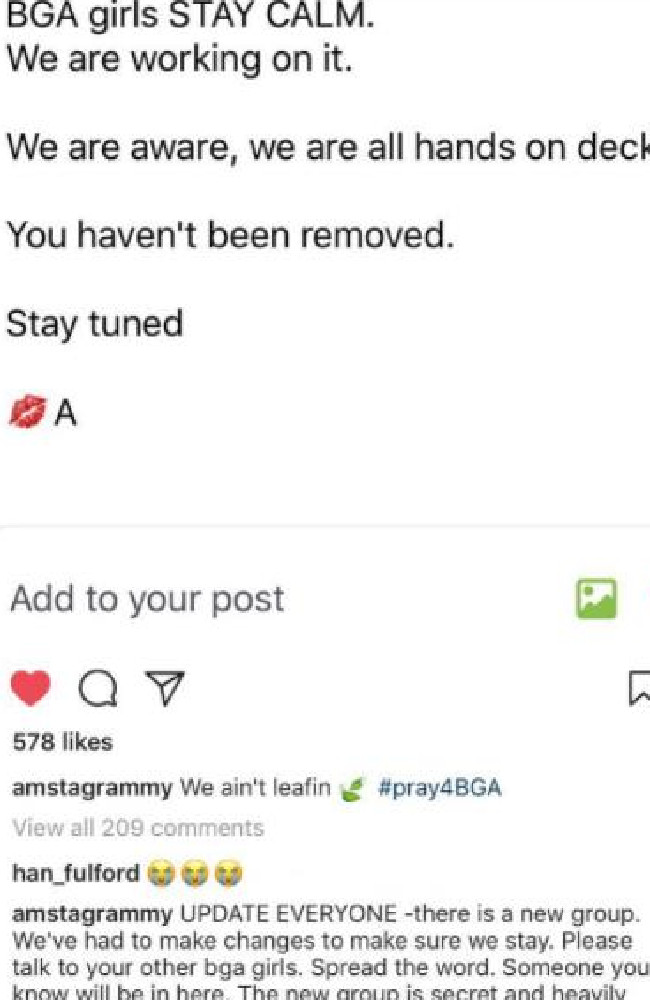 It is unclear why Facebook deemed this the straw that broke the camel’s back, with the social media platform refusing to remove the group previously despite evidence of it sharing unsolicited naked photos, condoning violence against men, promoting bestiality and publishing memes making fun of the Manchester bombing attack. 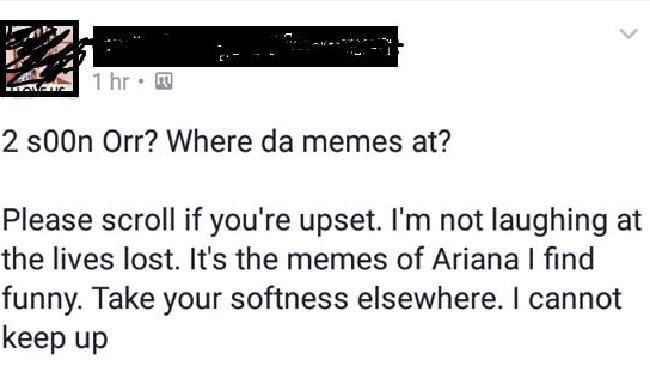 When asked at the time why it had removed the male exclusive group Blokes Advice for similar reasons but not the female version, Facebook supplied the following statement:

So even though the Community Standards strictly condemn violence and graphic content, sexual violence and exploitation, and bullying and harassment, Facebook let Bad Girls Advice continue because its offensive comment didn’t cross an undisclosed threshold.

Feminism or victimism? Bashing men is not the answer