In a spectacular case of hypocrisy, Clementine Ford has asked a feminist to remove a photo of her son Frank on Twitter.

So it would seem she has no problem in posting images of fathers with their daughters, yet as soon as someone posts an image of her own son, she doesn’t like it. The fact that it was posted by one of her feminist fans makes it even more hilarious.

So Clementine, how does it feel when people post photos of your family, just like you’ve done to the daughters of these men? 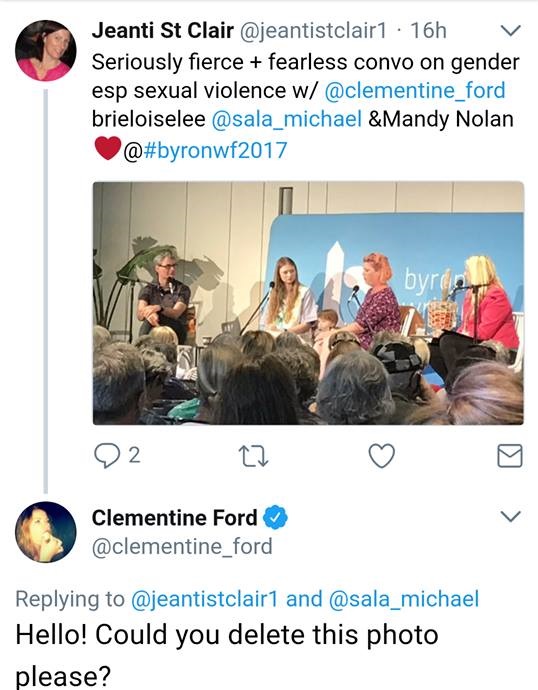 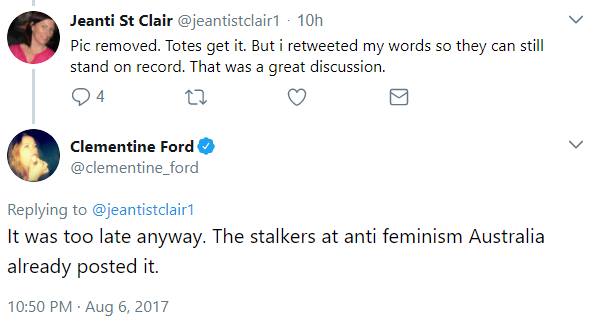 Interesting that we are the “stalkers” when she does this all the time to men and also their children. So she takes her son on stage at a public event, then says WE are the stalkers when a FEMINIST shares a public photo of her son on stage? Right…

So do you think little Frank takes more after his father or mother? I hope for his sake he doesn’t grow up looking like either of them! Poor boy. 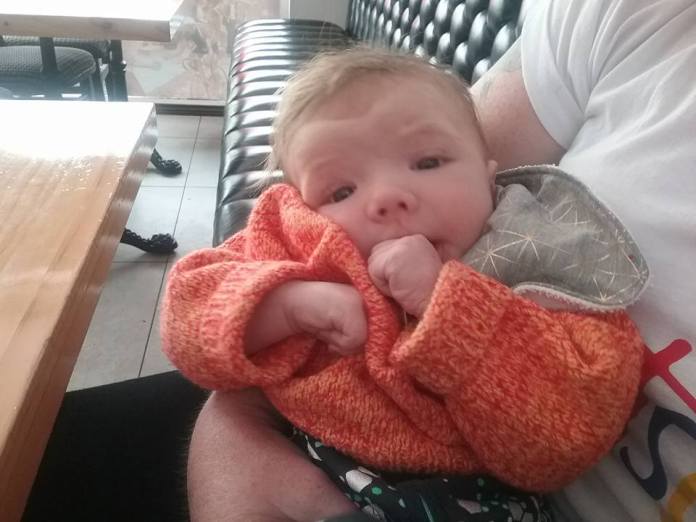