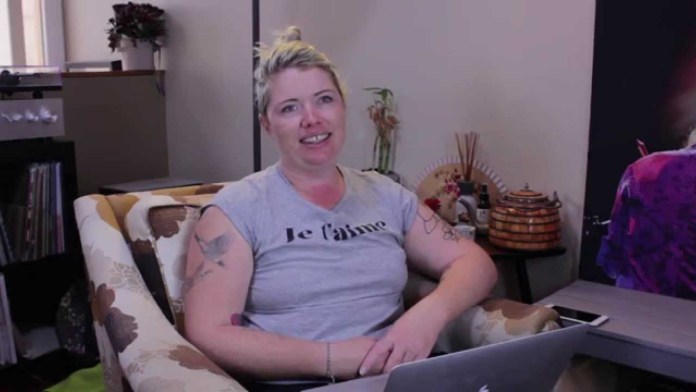 Since the old petition has closed, its time to start a new one!

Clementine Ford is the most infamous, man hating feminist in Australia. She has been known to make vile posts promoting genocide of men with “kill all men”.

In addition, over the past year or so she has done the following:

1. Had several men fired for things they said to her on social media

2. Had a school boy suspended for something he said to her on Facebook

4. Attacked fathers with their daughters

5. Bullied 15 year old students after giving a speech at their school

7. Attempted to defame Ben Fordham with something that was actually said by her!

8. Made money from selling a book about man bashing

9. Made money from doing stand up talk shows about man bashing

Quite the list! So despite this why is she still employed by Fairfax media to write article after article on how evil and toxic men are? Is it any surprise that Fairfax are going down the drain when they hire man hating feminists such as Clementine Ford?

It is time for Fairfax media to wake up and fire this evil, man hating feminist. Please sign if you agree!